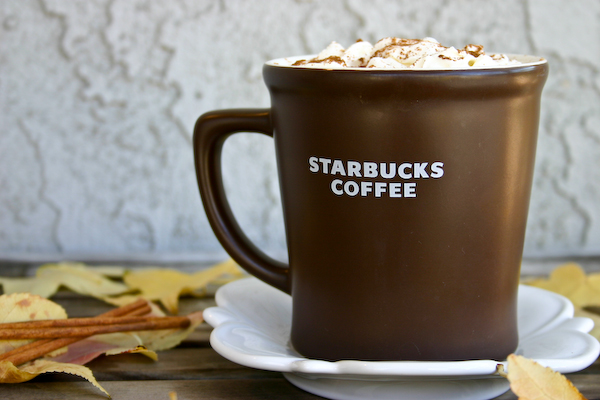 Fall means a few things to me:

totally had a pumpkin scone in June… and already posted pumpkin churros), I made this pumpkin spice syrup. 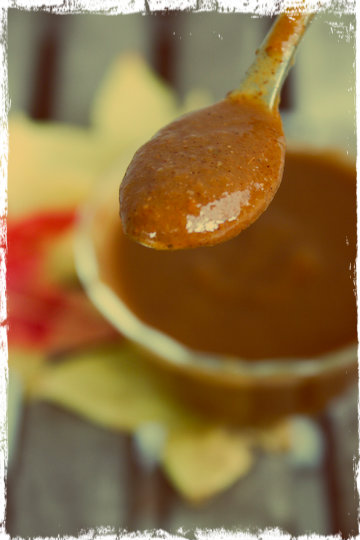 Here’s the science behind it: those addictive pumpkin spice lattes from Starbucks are basically pumpkin-flavored syrup (no actual pumpkin!) + coffee + milk. One grande pumpkin spice latte (with whipped cream and milk… and P.S. who wants just a grande? I want to carve out a pumpkin and fill it with latte) has 49 grams of sugar. Forty-nine. That’s dangerous ground for someone who wants/needs/must have a pumpkin spice latte in her face, everyday until Thanksgiving. Starbucks, why is there no sugar-free pumpkin syrup?  Get on this. 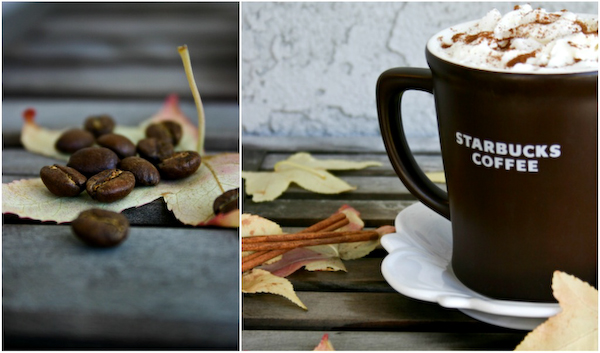 But now I can make it home… and just how I want it too! I can add more syrup. Less milk. Extra cinnamon. I can drink it out of a pumpkin. I can eat spoonfuls of whipped cream. It’s a bit like being a wizard. A coffee wizard.

And judge me all you want, but I made this using Splenda instead of granulated sugar and mixed it with heavy cream instead of milk. It tastes almost exactly like the fancy lattes I remember, but with nearly 3/4 less sugar and guilt. 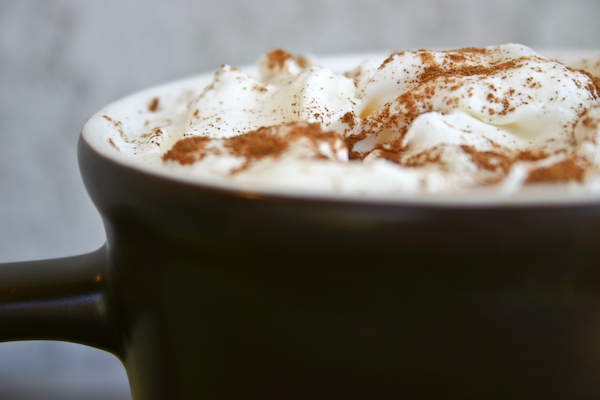 I mean, unless you start dunking pumpkin churros in it. Not that I did that/I totally did.

Pumpkin Spice Syrup for Homemade Pumpkin Spice Lattes
Printable Recipe
1/3 cup pumpkin puree (fresh or canned)
1 cup sugar
1/2 teaspoon vanilla
1 1/4 cups water
1 teaspoon cinnamon
1/2 teaspoon nutmeg
1/4 teaspoon cloves
1/4 teaspoon ground ginger
Combine all ingredients in a saucepan and bring to a boil. Cook over medium heat, stirring occasionally to keep syrup from burning.
Let mixture cook together until it becomes syrup-y and begins to coat the spoon (for about 10-15 minutes), then remove from heat.
Refrigerate in a heat-proof container. The syrup will thicken a bit in the refrigerator, but will become syrup-y again when heated.

To make pumpkin spice latte, heat syrup with milk (about 2 cups of milk and 2-3 tablespoons of syrup, depending on how much milk or creamer you want to use and how pumpkin-y sweet you want your latte. I usually use about 2 tablespoons syrup + 2-3 tablespoons of heavy cream to cut down on the sugar.). Pour into a blender or whisk until frothy, for about ten seconds (to make it thick and prevent the pumpkin from settling on the bottom). Pour into cup and stir in about 1/2 cup or more of strong, hot coffee. 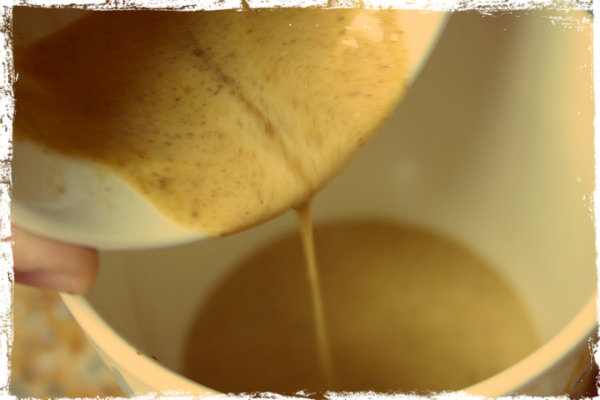 Top with whipped cream, a swirl of caramel sauce, and a sprinkle of cinnamon, pumpkin pie spice, or nutmeg. Enjoy! 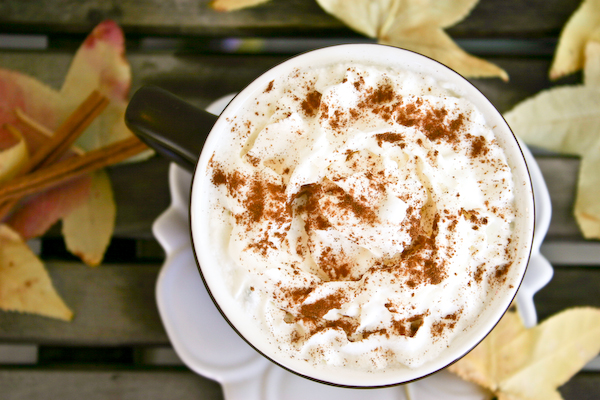