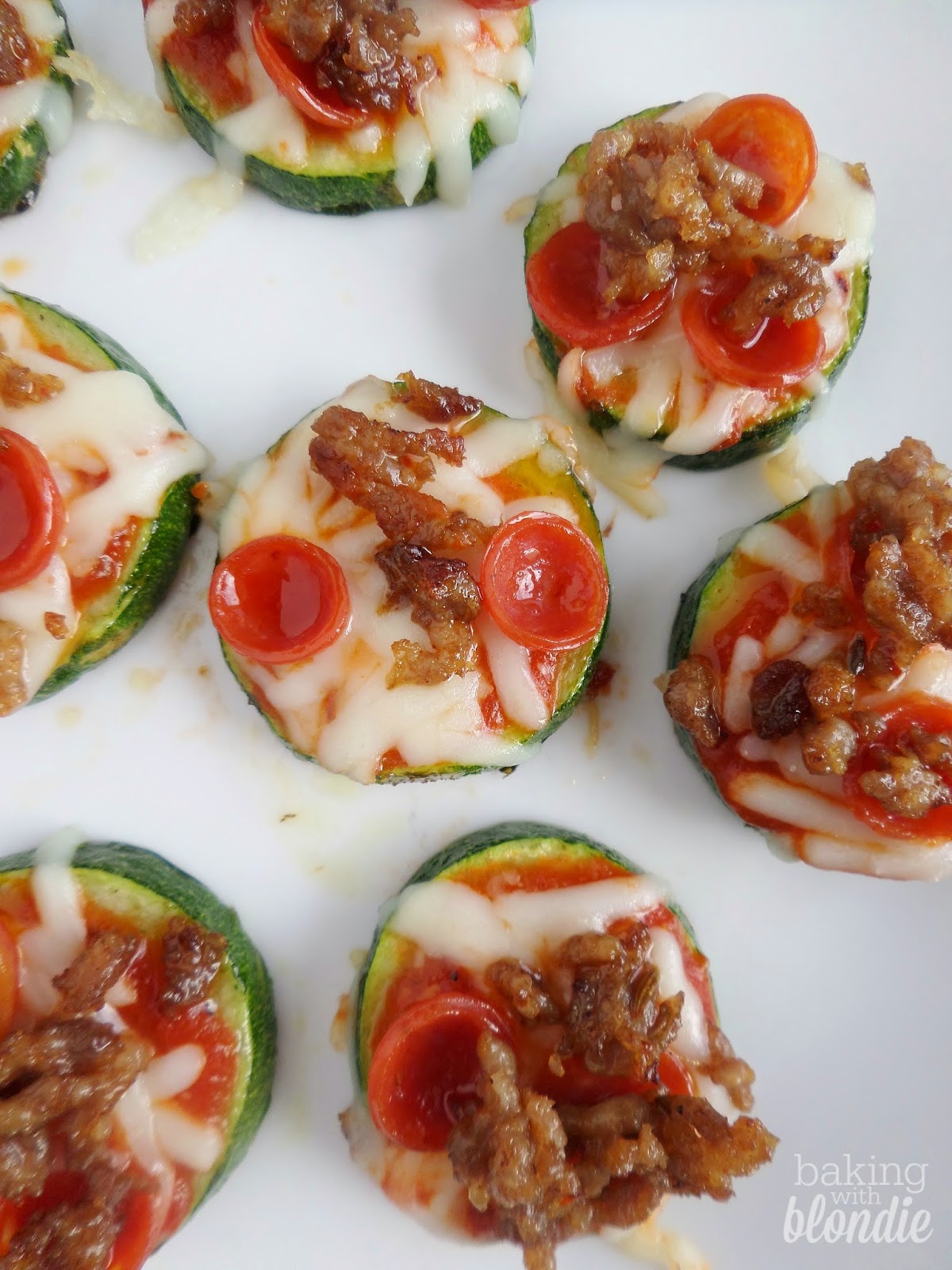 I have a secret.
It wasn’t until I started growing zucchinis by myself that I realized that zucchini’s don’t have to be the size of your arm before you pull them from the vine…
I always thought the zucchinis at the store were just baby zucchinis, and that my Mom was growing huge ones for fun. I later learned that the flavor of those giant zucchinis aren’t as awesome as the smaller ones, and that you can actually pick the freaking zucchinis before they become bigger than a house. haha! Love you Mom 🙂
So, with zucchini flying out of the garden, I’m constantly on the lookout for recipes that can use up more than a few zucchini without making well… zucchini bread, etc. I also face the challenge of a husband who kind of hates zucchini.
Okay, he completely loathes it. Even if I soak it in butter and garlic – nothing. Man won’t budge.
Thankfully, he’s a great sport about still trying the new zucchini recipes I throw at him. This one, he polished off the entire plate I handed him! Success! I think it tasted enough like pizza, that he didn’t notice the veggie as much. Me thinks this would be a fun way to serve up some sneaky veggies to the littles in the house. 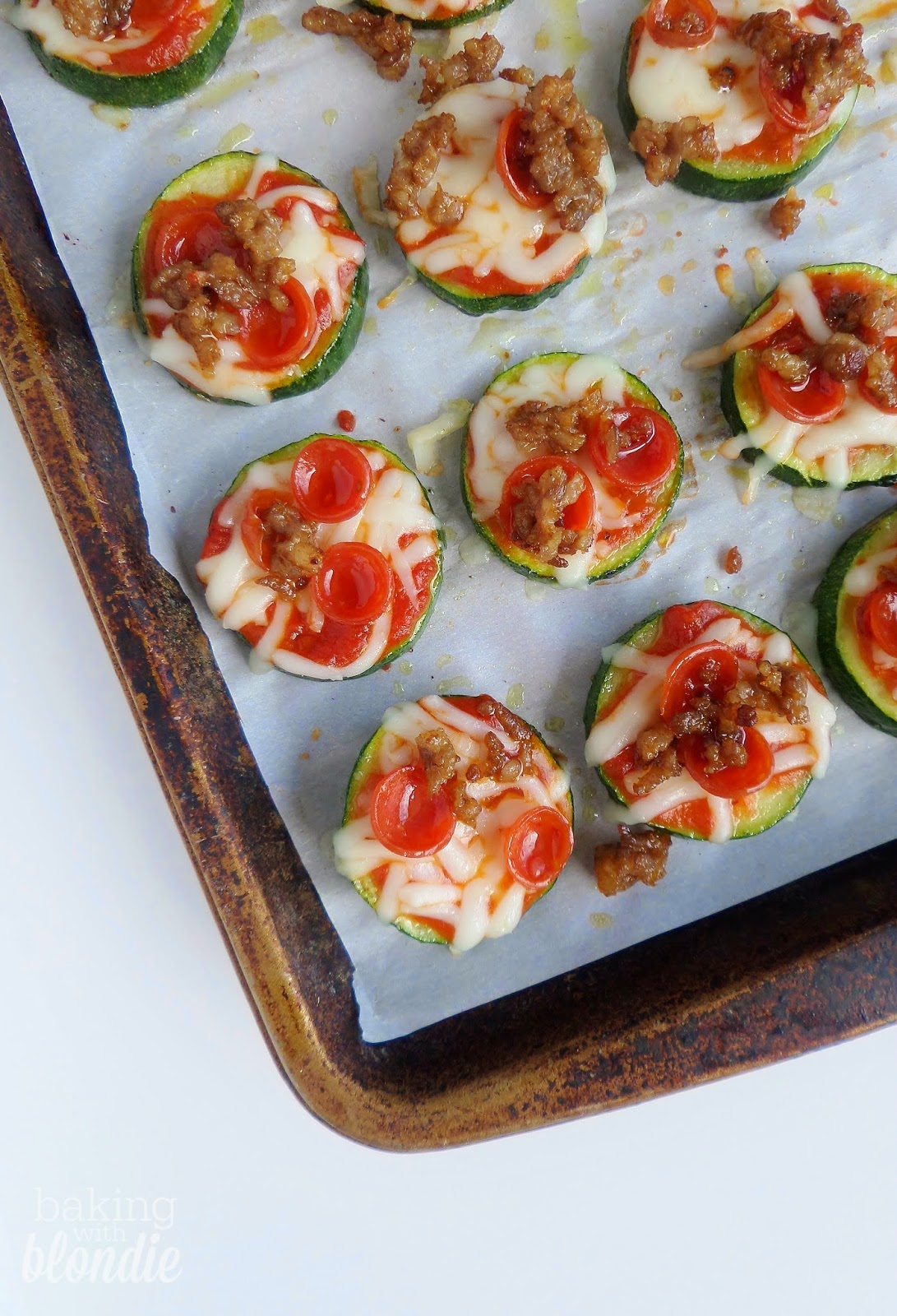 I knew adding sausage would seal the deal. I love the way spicy sausage tastes with veggies, and especially on pizza. The process is pretty easy, and uses up as many zucchini as you have pizza ingredients for! Each one was a little bite of perfection with just enough texture from the zucchini to feel like bread. Gluten-free much, right? 🙂 This would be great as a little appetizer, or even a little light side with dinner. Or you could do what we did, and devoured them for lunch like filthy animals. They were just too tasty to put down!

ingredients:
1 T olive oil
3 medium zucchini, cut into 1/4-inch thick rounds
salt and pepper to taste
1/2 lb mild Italian sausage
1 C marinara/pizza sauce
1 C grated mozzarella
1/2 C mini pepperoni
method:
1. On a heated griddle (375 degrees), drizzle olive oil and lay out zucchini slices. Season with salt and pepper. Let cook for about 3 minutes on each side, until slightly golden, then transfer to a paper towel-lined plate.
2. In a medium pan, brown Italian sausage and drain on a paper-towel lined plate.
3. Preheat panggangan to broil, and line a baking sheet with parchment paper. Line up cooked zucchini in neat rows, then spread about 1 teaspoon of sauce, sprinkle 1 teaspoon of mozzarella, add a couple mini pepperonis, and a little bit of sausage. Bake for 3-5 minutes, until cheese has completely melted. Serve warm!
Recipe adapted from: Damn Delicious