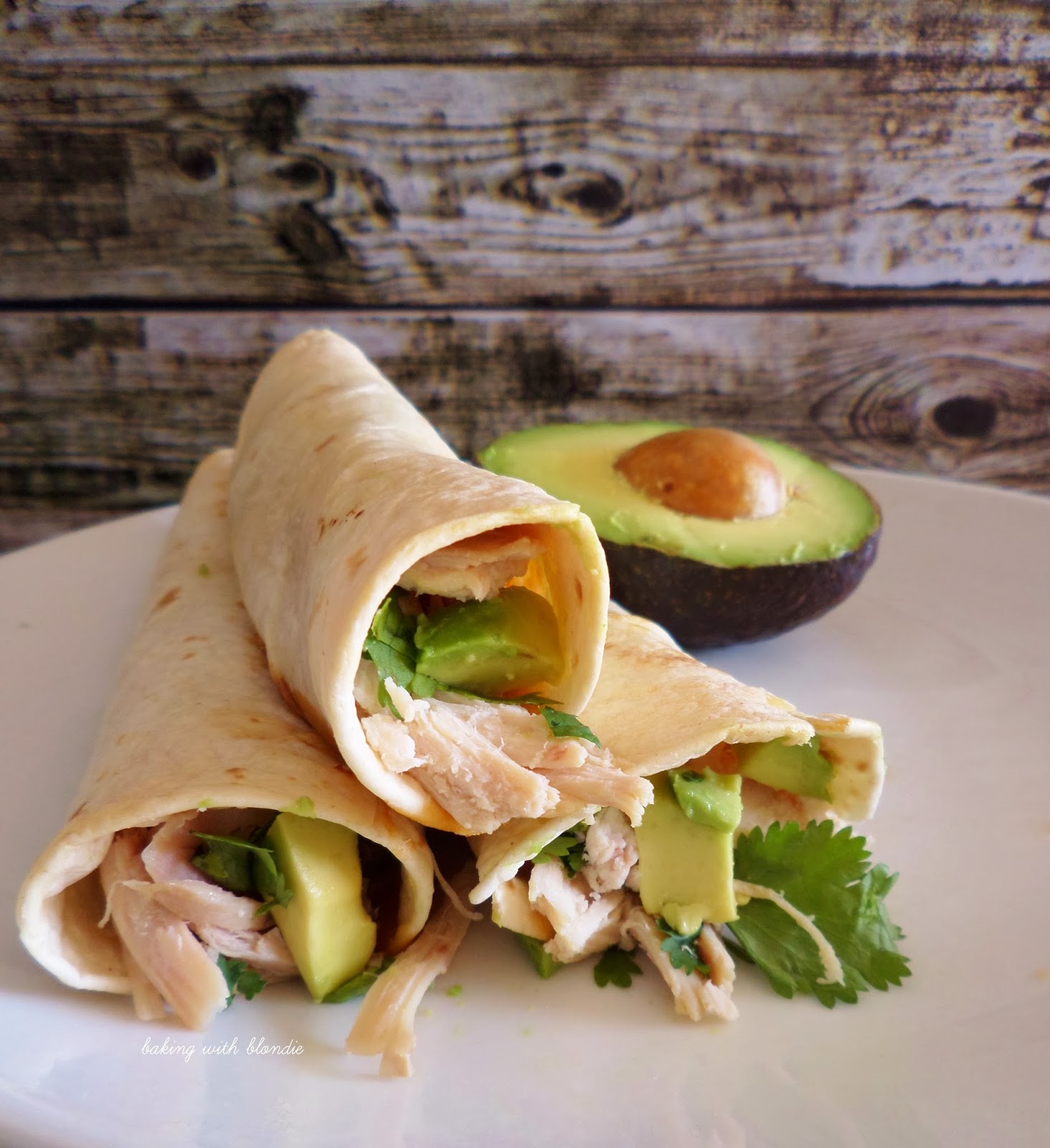 My toddler has a merk new trick, and it’s pure evil I tell you.
Sure, he has the most beautiful big blue eyes you’ve ever seen, and he says and does things that could melt your heart in less than a second. But when he does something bad, he seems to play all his crazy cards and milks it for all it’s worth.
Milk.
(face palm)
I can’t even look at the stuff now.
It was Saturday morning. The kid shot out of bed at 6:30am, and it was my “Saturday turn” to watch him while the spouse slept in. I hate this system – but only on the days it’s my turn. What can I say? I’m kind of a bad sport that way. Anyway, it was about 9:00, and I was getting a little hungry. I didn’t want to eat because I knew I was going to go for a run that morning. Ryan was still snoozing away. The manchild/toddler was happily eating his breakfast with his pirate hat and batman jammies on. There was no sight of liquid to be seen in the kitchen, and I had his favorite cartoon streaming on my laptop from Netflix. I got dressed in my exercise attire, and tried to wake Ryan up. He woke up, I told him I was going to run/exercise, and then I left.
Bad. Bad. BAD idea.
The next thing I know, 45 minutes later, I come home to Ryan sopping up a lake of milk on the kitchen table and the kitchen floor, and my laptop was SOAKED in WHOLE FREAKING MILK.
The adult-in-charge had fallen back asleep, and the toddler had taken a gallon of milk from our refrigerator and dumped it out on the kitchen table over my nearly $600 touch-screen laptop.
I wish I could say this was the first time this has happened.
But I can’t.
And that is why we’ve decided to pay-through-the-nose for a new warranty/insurance on the new laptop-en-route to the apartment. No new couch for us this month, as planned.
Maybe we should have spent the money on parenting classes.
– – –
These taquitos are spit easy. SPIT, man. I don’t even know what that means, but I’m sticking to it. You just grab a rotisserie chicken on your way home from work, shred the heck out of it, toss it in a bowl with cheese, cilantro, and salsa, toss it in a tortilla with some fresh avocado, roll it up, throw it in the oven, bake, and DONE. Dinner is served almost immediately. I was surprised how good these were. I ate four for lunch one day, and when dinnertime rolled around, I didn’t even feel hungry. They stick to your bones, and fill those bellies right up. Perfect for a low-maintenance dinner after a morning filled with the title wave of milky toddler wrath.
xo,
blondie
– – – –

method:
1. Preheat panggangan to 350 degrees. Line a baking sheet with aluminum foil, and then spray a little bit of cooking spray over aluminum foil to prep before baking.
2. In a medium bowl, stir together shredded chicken, salsa, 2-3 T chopped cilantro, and about a 1/2 C of cheese until thoroughly combined. Set aside.
3. Lay tortillas all out on a flat working surface – it’s easier to assemble them all at once instead of one at a time. Place about 1/2 C shredded chicken in a line down the center of each tortilla. Sprinkle with cheese and a little cilantro, then add a bit of avocado to each tortilla. Squeeze just a touch of lime juice to each taquito, then roll each of them up tightly.
4. Placing seam-side down, place on backing sheet. Mist the tortillas with a little cooking spray. Bake for 20 minute until tops are lightly toasted, and cheese on the inside is melted.
5. Serve immediately with salsa.